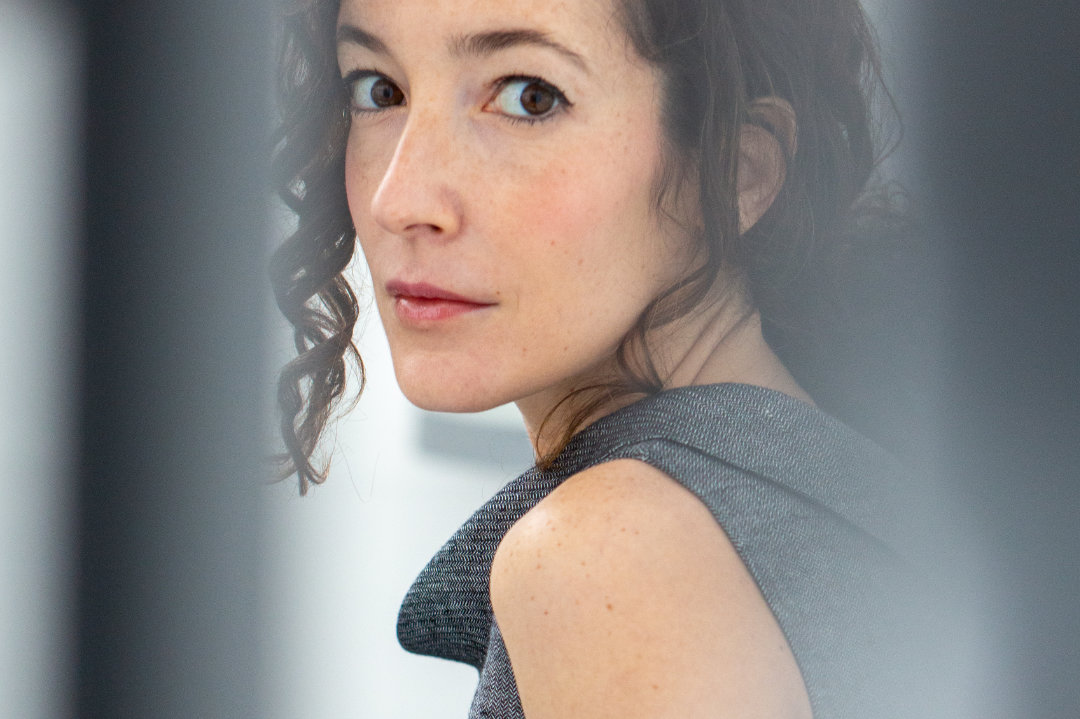 The start-up name is Minimal Path.

I chose this name because it suggests the idea of a path to be walked responsibly, to eliminate excess and shouted words, to remove unnecessary items, creating something simple, in a constant and measured progression, bringing everything back to the basics.

And, with this name, I like to recall one of the fundamental algorithms in the Telco world, the world of my background and in which I have an on-going interest.

The goal of the algorithm is to minimise the sum of path costs to get from point A to point B. Translating this concept into our own life, the name represents a drive to focus on our goals and to decide on paths and choices, having in mind ethical, environmental, and social impacts. And, with this name, I like to recall one of the fundamental algorithms in the Telco world, the world of my background and in which I have an on-going interest.

The brand name is United Separable®, two words joined together and separated by a sign (fish, arrow, flower petal, zip, …) that recall opposite dynamics to suggest the idea of continuous changing, an expression of a feeling that connotes the feminine universe in an essential way.

Women’s life is characterised by movement and thought, looking for independence, freedom, union, and separation, constantly. I wanted this name strongly, a long name, with uncertain pronunciation due to the position of the accent, not very respectful of the brand naming rules, but for this reason necessary to include the initial idea of the divisible dress and the deeper idea of my world as a girl, born in the late 1950s and growing up in Milan in the 1960s/70s. Fundamental years for my education, indissolubly linked to an idea of the world and of the women’s world more specifically, that always starts from oneself, looking for a personal authenticity, eliminating conditioning, along a path to conscious choices.

“I choose to be” is the subtext expressing the spirit of the project: the possibility of choosing freely, without constraints, moving away, and returning. The models have names of women, who are important for me, in my readings and during my studies, helping to shape me into the woman I am today.